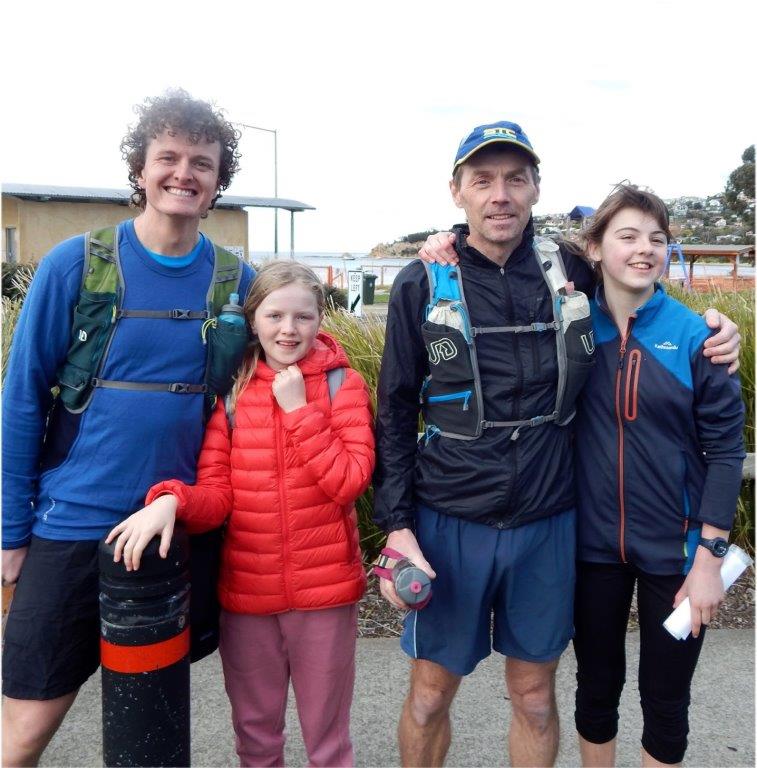 A lot of work - and a lot of fun - goes in to putting on a rogaine. This was my second time setting an event using the same map extent, and despite living on the map, and having lived (and run) in the Kingston area the majority of my life, I still learnt things and discovered places I’d never been to before. Having three of us – Gary, Ciara and I – to share the setting and vetting made the load very manageable.

This event was a bit longer in the planning than it might otherwise have been, thanks to Covid, but having an earlier-changed-to-later event date meant I had more time to procrastinate… ahem, I mean to carefully split my setting and vetting into lots of small trips. This was convenient for me living on the map – I could go out on a state-sanctioned Covid exercise excursion and set a checkpoint or two, and then pop out before dinner and vet a nearby checkpoint some weeks later.

Our team of three approached the setting task by dividing the map up into sections, with each of us responsible for setting within our allocated areas. This was my first time using Avenza Maps (a smartphone mapping app) for setting, which was a really convenient and satisfying way of doing it (although Gary was the one collating all the information exported from Avenza and doing all the mapping, so I know that was also a large part of what made it easy for me – thanks Gary!)

Once our setting was done, we then met to work out how the spread looked across the map, and whether any extra checkpoints were needed anywhere, including in any of the ‘seams’ between our sections. We aimed to ensure there was a good mix of interesting questions across the map, and a reasonable concentration of checkpoints near the hash house for those teams who might not be travelling as far. Some more setting excursions followed, and quite a bit of deliberating and discussing of the suitability of various power poles, animals on letterboxes, birds on signs and more. We divvied up the map again into sections and took our turns heading out to vet each other’s checkpoints. We decided on points allocations for all of the checkpoints, and decided that it would be an impossible task for any team to collect them all.

The kayak on the roof was a point of discussion even before it then became one during the event. Was it a ‘permanent’ enough item upon which to base a question? After two of us made multiple visits over multiple months, as well as satellite imagery showing that it had in fact been there for some years, it was decided that it was a safe enough bet. Murphy’s law of course came into effect, much to the head-shaking disbelief of the setting team as the reports came back from competitors on the day.

We had wondered how many people we’d get to our first event during a global pandemic, but we got plenty of entries – almost to the point where we were starting to worry about getting too many! Nervous rising-number watching on multiple fronts. Our Covid-safety officer did a great job of putting together our mandatory event Covid-safety plan – and a great job of testing out her own plan by coming down with cold symptoms and going for a Covid test on the day and not being able to take part in the event. 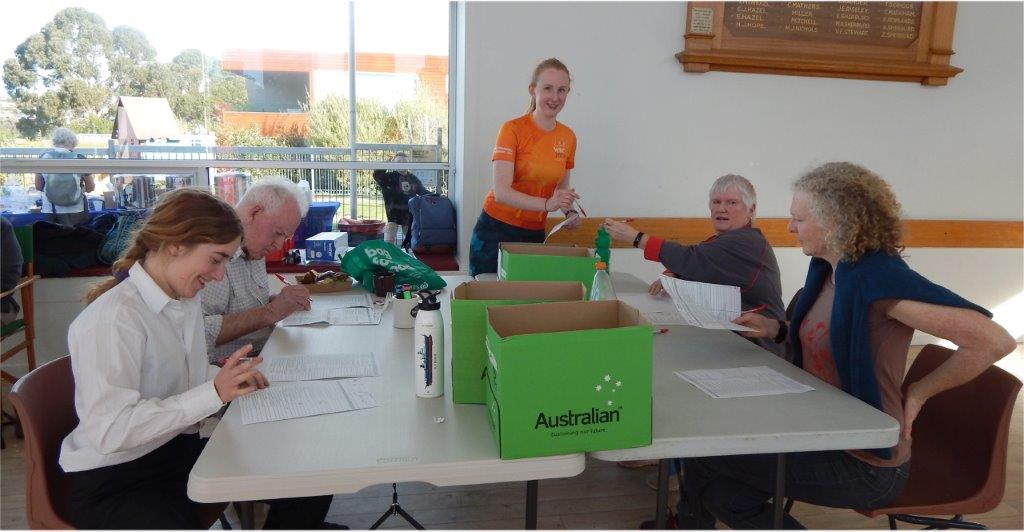 The whole Rogaining Tasmania committee and many other helpers were involved to various degrees in putting on this event. A big thank you to all of you. I can attest to the fact that it is a fun and satisfying experience being part of an event organising team and encourage anyone who’d like to give back to the sport to give volunteering a go. There is plenty of support for you if you’ve never done it before, and opportunities to be involved in lots of different ways depending on the time you have available.

Thank you also and well done to everyone who took part – we hope you enjoyed yourselves and look forward to seeing you at the next event. Congratulations to all the category winners, and the overall winners who did an impressive job of getting around the majority of the map!

Take a look at the post-event info on the website, including:

There's a great write up of the event in the Kingborough Chronicle at page 15.

Kristin Raw for the Setting Team