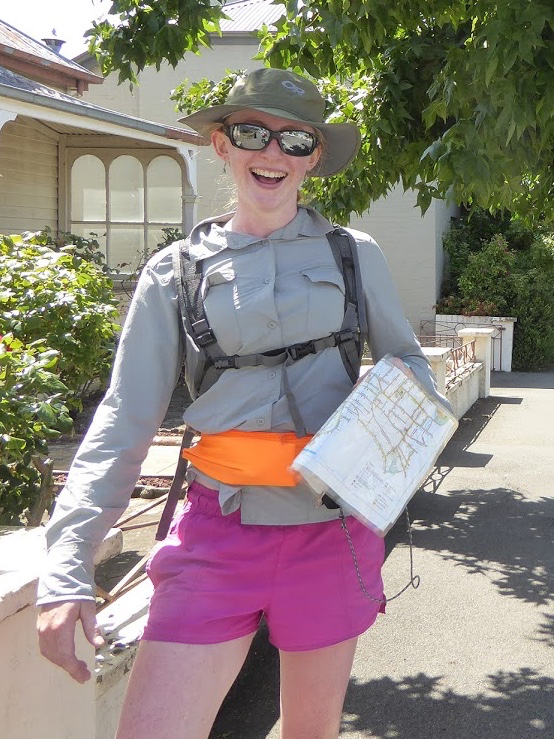 Some personnel changes were made at the 2020 AGM held after the NW Hobart Socialgaine. Sadly, we are saying goodbye and thanks to our Secretary Sally Wayte who is now concentrating on Orienteering Tasmania responsibilities, and also to our Vice President and Equipment Officer Adele Winslow who is saying goodbye to RT committee duties after a mere 17 years. Thanks to Robyn Tuft for stepping into the role of Vice President and to Liz Canning who is our new secretary.

We’d like to welcome Ciara Smart to the committee. Ciara is one of RT’s top competitors. She has taken on the role of RT’s Australian Rogaining Association representative and is one of the organisers for the 2020 Vision Metrogaine.