We don’t remember clearly how we got involved in the recent Metrogaine - we think we offered to help but somehow ended up being the lead course setters.  We also don’t clearly remember how the event area was chosen, but it was a great choice.  As those who participated know, the area between Kingston Beach and Margate offers a remarkable diversity of terrain and scenery - beaches, coastal cliffs and bays (even a blowhole), suburbia, bushland (from tall forest to the scrub of Peter Murrell reserve), open paddocks, and high hills with panoramic views. 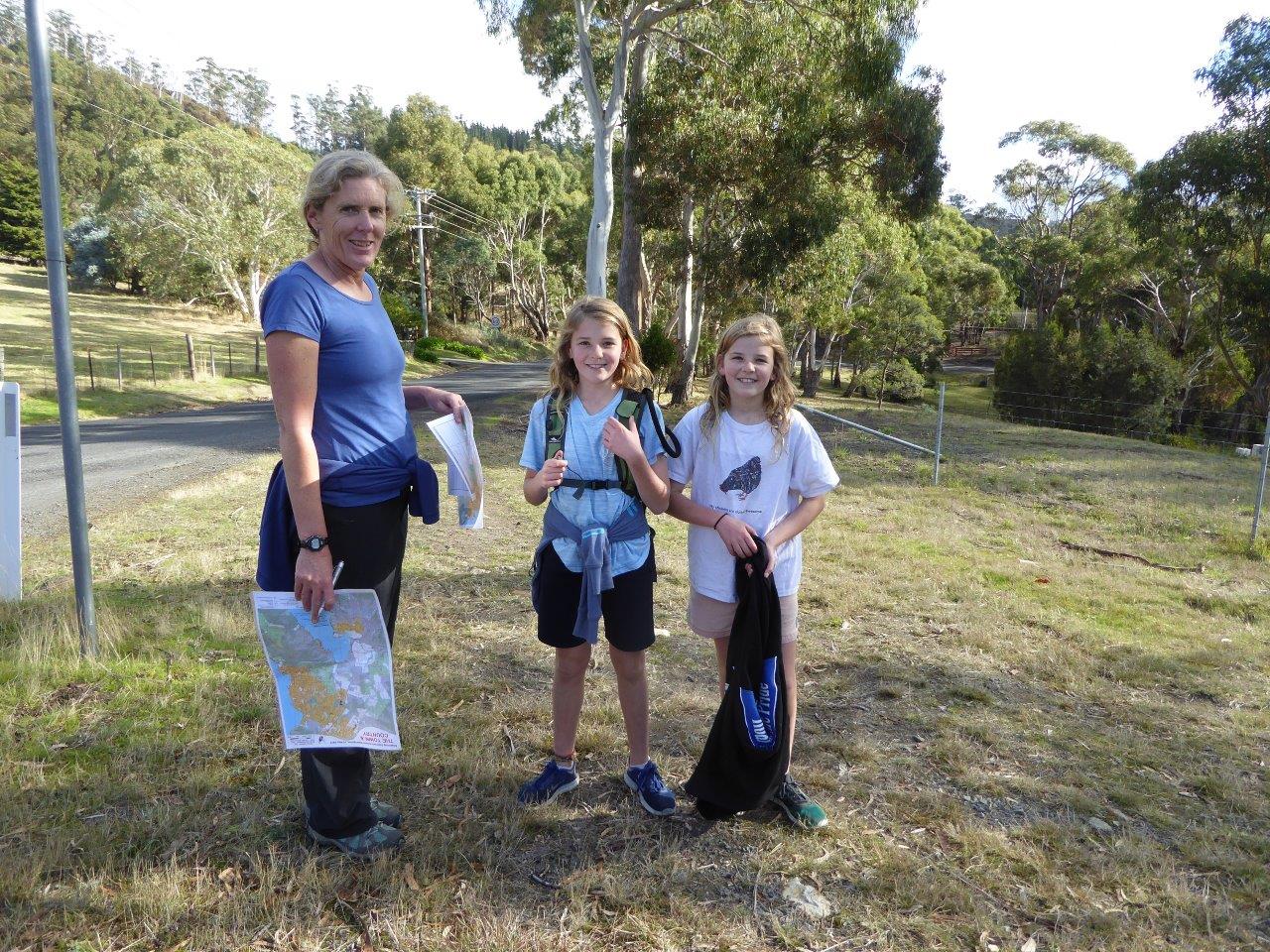 In the end 115 competitors in 43 teams got to enjoy at least some of that but relatively few were able to sample the full range of terrain on offer.  Because the course area was so diverse and interesting we put out 48 controls over a wide area, not really expecting that anyone would go close to visiting all of them.  As it turned out, the winning team of Allan Hood and Darryl Smith covered 45 km to get a very creditable 32 controls, which means we put out 50% more controls than were really needed.  But no regrets - we had great fun exploring the area so fully.

This was meant to be a fun event and from our point of view the competition was secondary (while in no way disparaging those who took the competition seriously and performed so well).  Among the 11 family teams we had competitors as young as 5.  Some teams chose to participate for much less than the full 6 hours and came back happy with the fun they had had.

The most popular parts of the course, apart from around the hash house, were the Blackmans Bay - Kingston coastal strip followed by Tinderbox.  We admit to being slightly surprised that so many people climbed the Tinderbox ridge, but we had deliberately put a few high scoring controls in the area as a honeypot and it worked even better than expected.  The least-visited controls were in the Kingston suburban area - they were easy but low value and not very interesting.  Even the far-away Margate area received more interest than some of these suburban controls.

Part of the fun of setting a Metrogaine is identifying the questions and answers for the controls.  Some are inevitably boring (what is the number on the power pole?).  Others were quirky enough to give us a buzz (who was framed by Phil? - Mona Lisa).  Some turned out to be a bit more subtle than we intended which cost some teams the credit for those controls although we were not trying to be sneaky.  Generally we were fairly liberal in crediting controls to teams who had obviously been to the right spot even if they didn’t write down the answer we were looking for.

There are lots of people to thank:  Adele Winslow did an amazing job of liaising with landowners and also took total control of equipment and logistics.  Gary Carroll put huge hours into that wonderful map as well as processing entries (including lots of queries and adjustments).  John Dawson managed the web entry system and battled some IT gremlins.  All that great food was produced by the orienteering juniors’ families, lead by Gayle West with help from Meisha Austin.  And we could not have done it without the team who checked and/or set controls - Adele Winslow, Robyn Chapman, Hilary Cane, Lindsay Pender and Rosie Rutledge.  Finally, we are of course very grateful to the landowners who allowed use of their property. 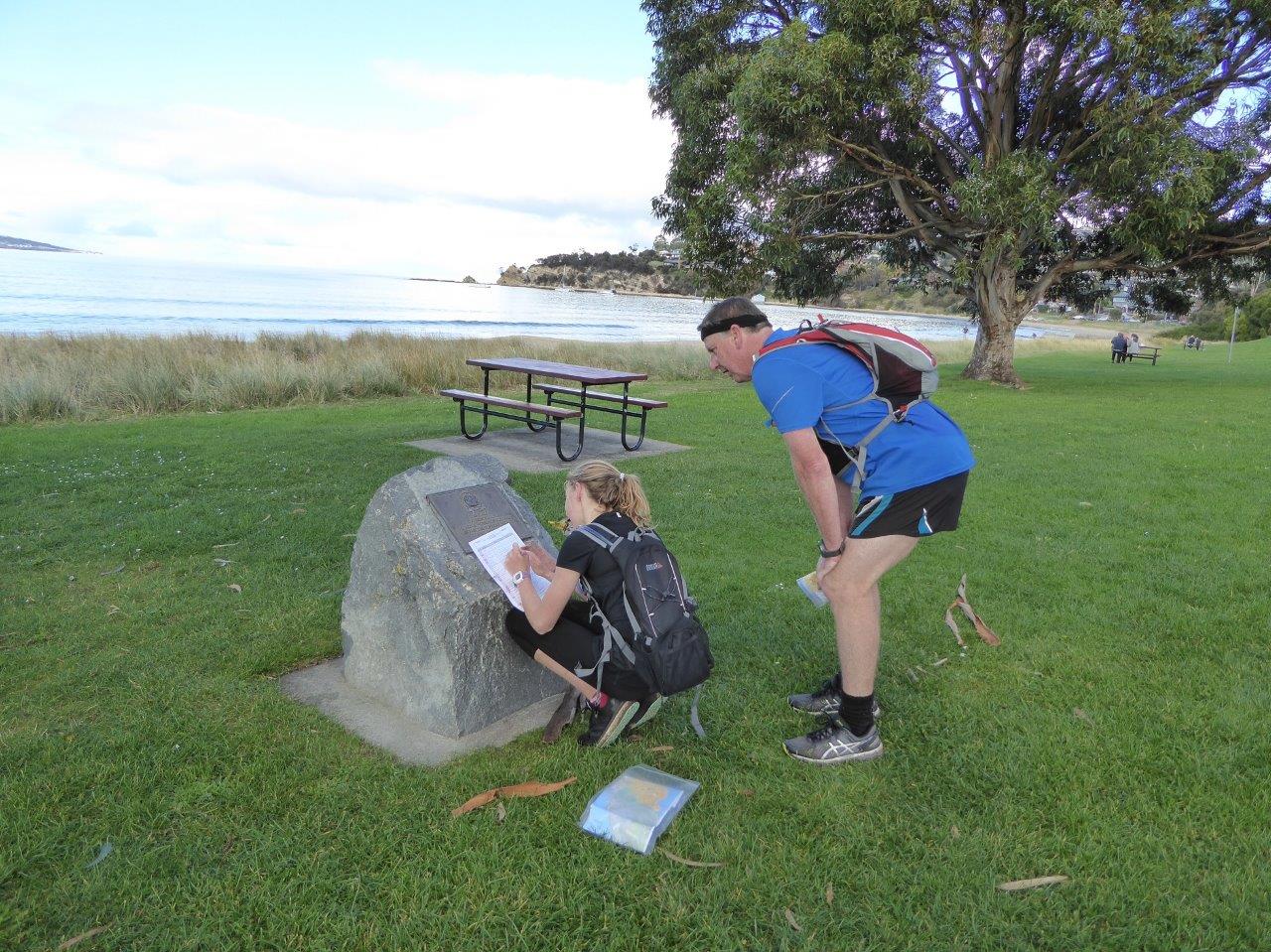 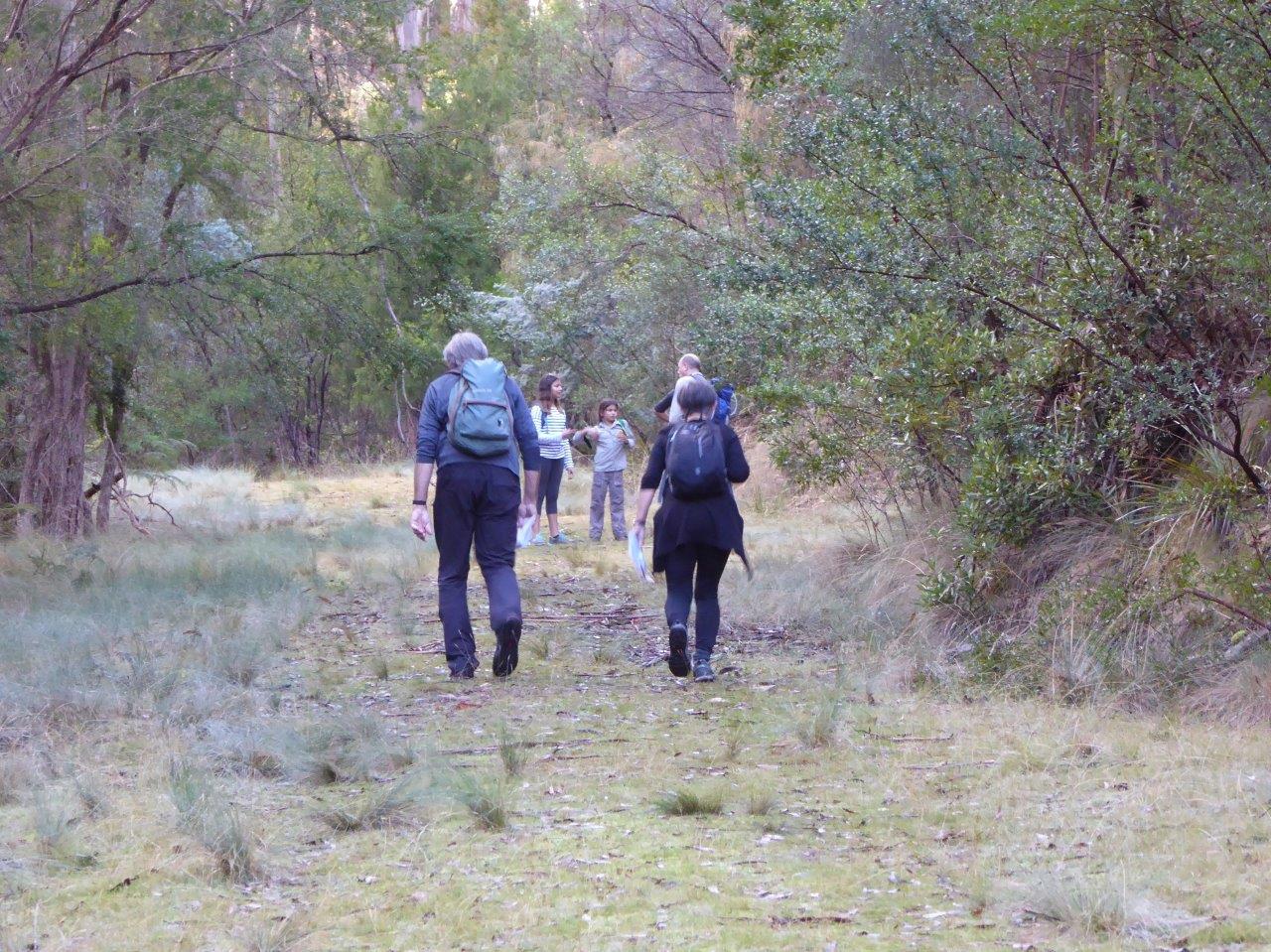 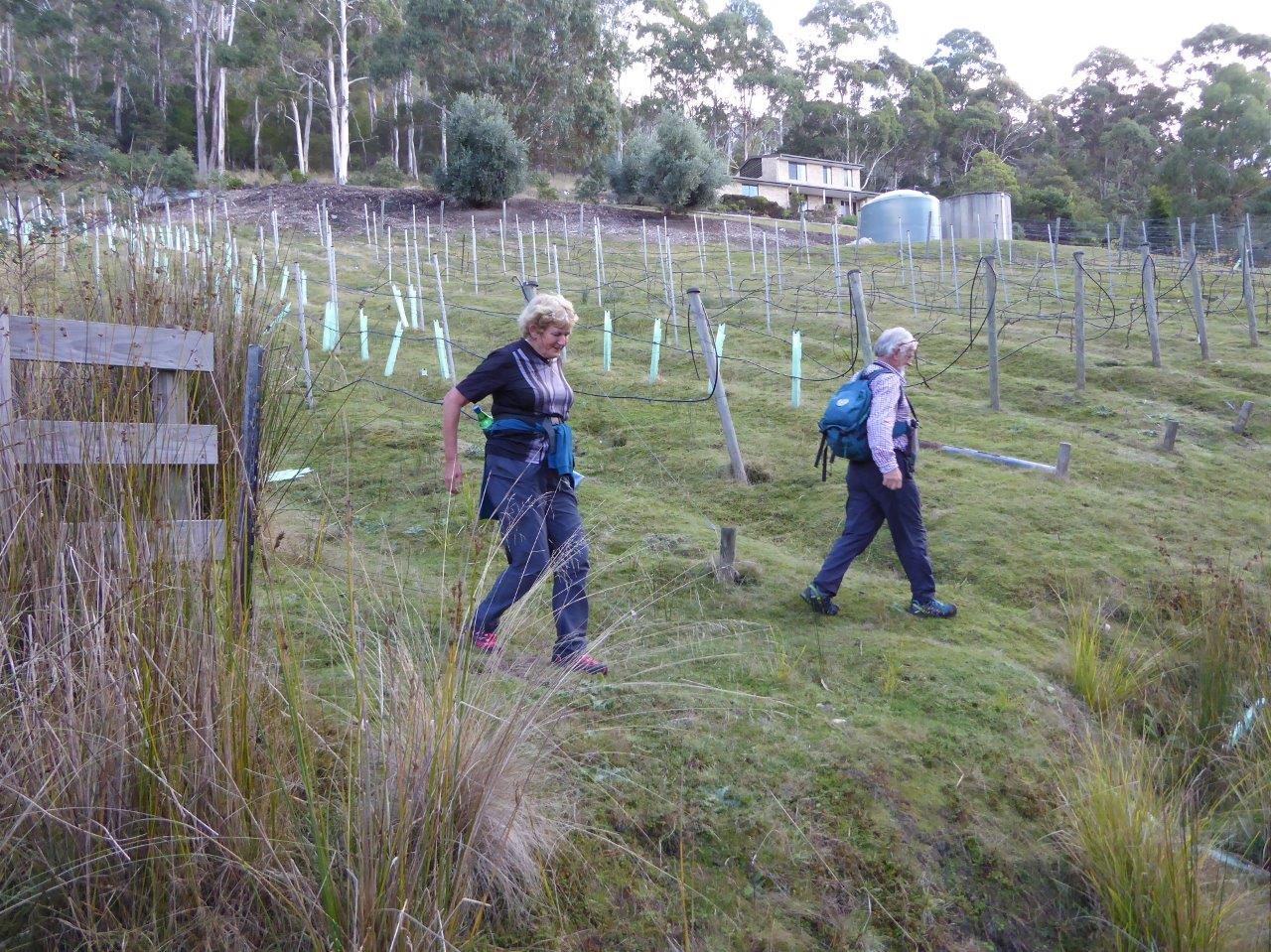