Next year it is Tasmania’s turn to host the Australasian Rogaining Championships. This big event will be held on the weekend of November 9th and 10th in the St Helens - Bay of Fires Region. There will be a wide variety of terrain types in the event area – steep, subtle, granite, coastal, marshes and some former tin mining areas. Don’t be put off because it is a “championship event”. There will be control sites that test the navigational ability of the elite teams, but there will be something for family and social rogainers to enjoy. The event website can be viewed at arc2019.rt.asn.au.

Peter Tuft () is the event director. Even though it’s a long time until we host this event there is a whole lot of planning to be done now. We are putting together the organising team and already have most of the key positions filled, but need people to help with the following roles:

This year’s Australian Championships are being hosted by Queensland and are being held in the Gympie region – a couple of hours north of Brisbane on August 25th and 26th. The event organisers are very experienced and the terrain looks open and very interesting so it will be a great event. There is lots of information at arc2018.qld.rogaining.org.au. Regular entries close on the 1st of August.

Tasmania’s recipients for the Nigel Aylott Memorial Sports Foundation funding to attend the Intervarsity Champs and Australasian Champs are Rachel Allen and Callum Thompson-Young. They are both Australian Maritime College (UTAS) students.

Congratulations and good luck to you Rachel and Callum and to the other Tasmanians who have entered.

Nearly 20 years on from the last event in this location, the Rheban countryside once again offers sweeping views of Mercury Passage and Maria Island and a pleasant landscape for a 6 & 12 hour rogaine event. The course is all set, the vetters are applying the polish and entries will soon be open. Vast areas of impenetrable scrub have been excised from the course, leaving scenic and mostly runnable forest with some farm land in the mix. The 12-hour competitors should expect some climbs but those views make it worthwhile. 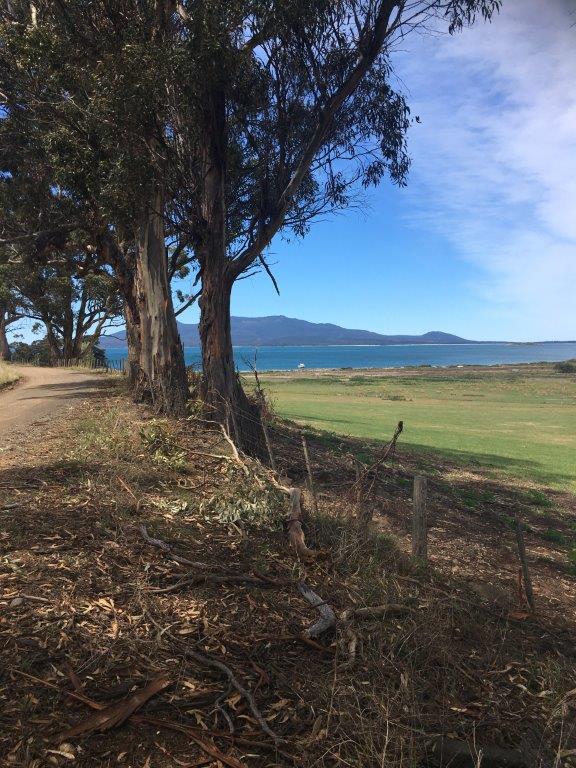 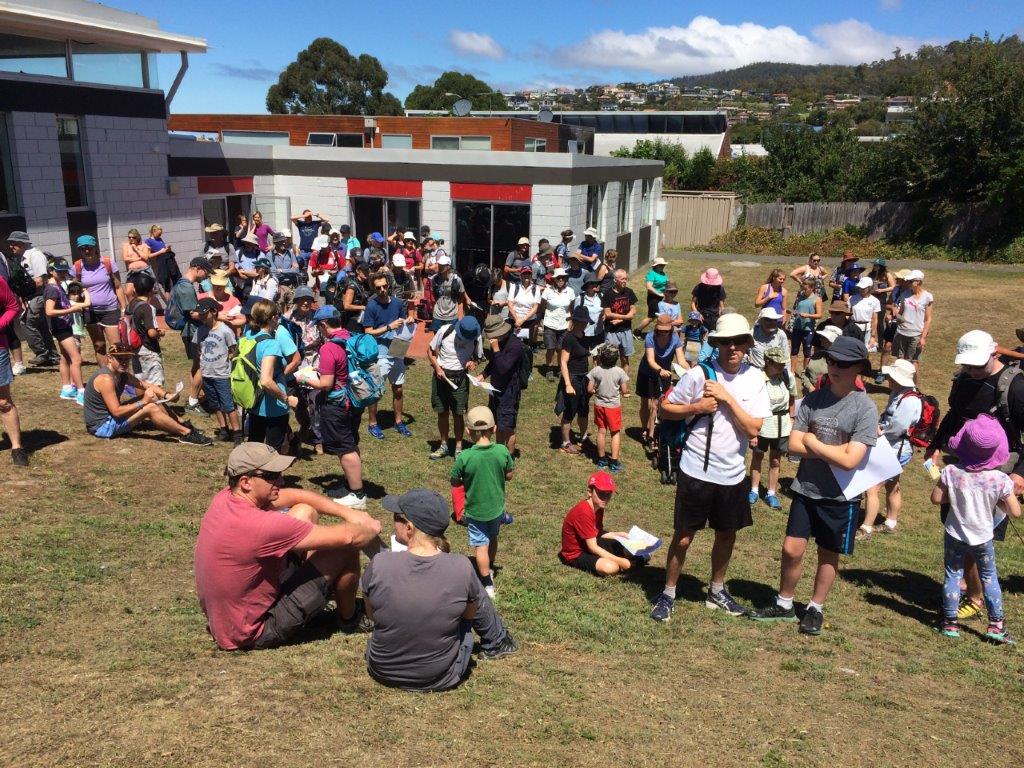