After winning the overall Clarence Capers metrogaine in 2019, Darryl Smith and I decided to team up again on our mountain bikes to see how we would fare in the 2020 Hit or Miss metrogaine, located on the South Arm Peninsula, and taking in the spider-web like network of the Tangara Trail. The event was based out of the Hobart Archers Club at Roaches Beach, and fittingly, offered up to 60 bonus points if one team member was able to hit a target with a bow and arrow, across six attempts. I can't say I've ever started a race by firing an arrow, and wasn't feeling confident with my archery skills, so it was up to Darryl to take on this challenge. After an initial misfire, Darryl turned out to be Robin Hood in disguise, and fired nearly 5 bullseyes in a row, which gained our team 50 points before even getting out onto the course !

After the excitement of firing the arrows, both Darryl and I couldn't wait to get out on the course. Being relatively unfamiliar with the Tangara trail network, we were both looking forward to seeing where the day would take us. The course certainly did not disappoint, and featured a diverse mix of stunning coastal trails, sandy single track, beach riding, fast open roads, and my least favourite, bumpy grass ways.

We knew that the course would be reasonably flat, with a good amount of roadway. We planned our route around these factors so we could maintain a high average speed. We split our planned route into two big loops, with the first loop taking in the northern trails around Acton and Seven Mile Beach, before heading back past the Hobart Archers Club and southwards towards Cremorne for the final loop.

We started our race with a wrong turn and ended up on a construction site! After this slight hiccup, we were able to regroup and get back on track with a lovely roll along Roaches Beach, before hitting the stunning cliff top trail to Seven Mile Beach. We were sitting on the heels of the speedy men's team of Jonathan McComb, Ian Parker all along this trail, and through Seven Mile Beach - we thankfully parted ways at the Seven Mile Beach shop, so Darryl and I could concentrate on our own race.

Not long after this, Darryl and I headed deep into the horse riding country of Acton Park. We rode along a seemingly infinite network of grassy ways, and were challenged by many barking dogs behind flimsy wire fences, and concealed holes and divots in the ground. We had to stop multiple times to untangle grass from our gear sprockets and derailleurs, but it was a good opportunity to stop for a little rest and take on some much needed energy.

Thankfully our progress was steady through the Acton Park section, and we were both glad to leave the paddocks behind us in search of some single track in the second loop of our planned course. Once we hit the Lauderdale Canal we realised that we were clearing the course faster than anticipated, and had to come up with a new route. Thanks to Darryl's skill as a navigator, we quickly came up with a more ambitious plan that would see us clear a great deal more of the course, but would put us in danger of not making it back to the finish line without incurring a time penalty. With this in mind, we knew that we couldn't make any mistakes, and had to ride as fast as possible.

Despite the furious pace, the latter part of our route was a delight to ride, and featured a good mix of single track, fast (but very windy!) roadway, and sandy shore riding. The ride along May's Beach truly was a sight to behold, as was the single track that traversed the headland beyond May's Beach. I'll definitely venture back to this area when I've got some more time to enjoy it! 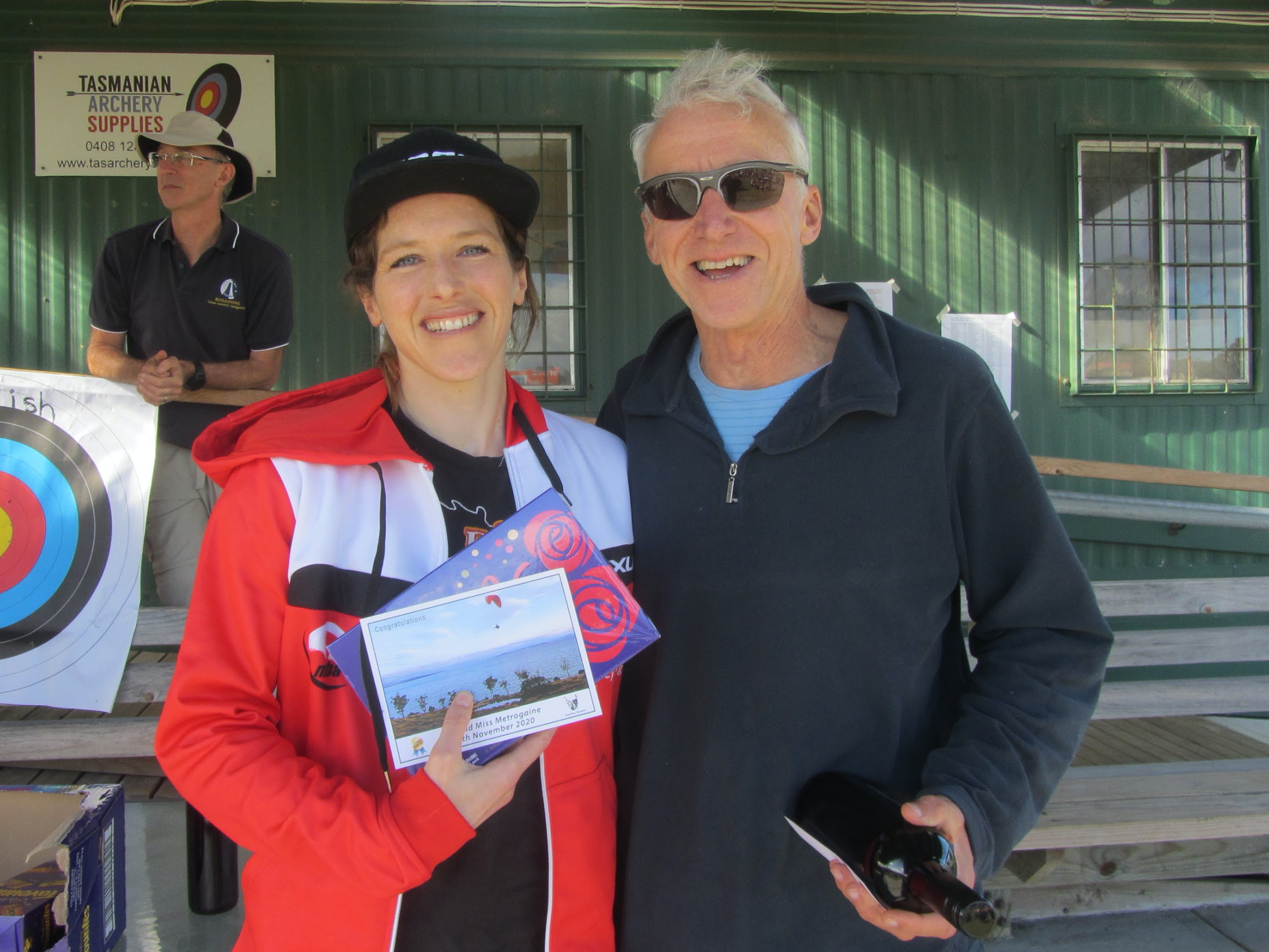 The last hour of the race whizzed by in a total blur- we made very fast progress, and cleared numerous check points in this time. We were spurred on by making it back to the finish to avoid a time penalty, however, we nearly came unstuck when we completely missed one of our last checkpoints located somewhere on the trail that dissects the wetland near Ralph's Bay. Darryl and I had to backtrack along the trail and search for the checkpoint, which turned out to be a tiny telecom sign that was easily missed ! Due to this, we lost several precious minutes, and were forced to launch an all-out sprint to the finish line. We thankfully made it back to base in the nick of time, riding about 66 kms and feeling very happy after a tough day out.

A big thanks to the race organisers and volunteers for putting on such a comprehensive and fun event. When we first looked at the map, both Darryl and I realised that it would be very difficult for any team to clear the entire course, as it spanned such an incredible area. I can see the effort that went into this, and it's greatly appreciated. Finally, thanks to my wonderful partner Darryl Smith - your navigational skills are unbelievable, as is your unfailing positive attitude to life. It's always fun riding with you !